The IPCC Report published in August illustrates how climate change has accelerated. The leaders of the Confederation of Unions for Professional and Managerial Staff in Finland (Akava), Climate Leadership Coalition (CLC), the Confederation of Finnish Industries (EK), Fingo (Finnish Development NGOs), the Central Union of Agricultural Producers and Forest Owners (MTK), the Central Organisation of Finnish Trade Unions (SAK) and the Finnish Confederation of Professionals (STTK) consider it vital that the climate objectives of Finland and the EU are adhered to and that it is possible to tighten the objectives as climate change accelerates. The signatories also call for the development of early warning systems for crises caused by climate change.

Open letter to the Government and Parliament of Finland

The IPCC Report published in August illustrates how climate change has accelerated. In all the scenarios considered in the report, the 1.5℃ warming mark is likely to be exceeded by the early 2030s at the latest. Should the level of emissions remain high, the global temperature could rise by more than 3℃ by 2060 – and even more in Finland. Such a development would pose serious problems for, for example, global food security, the health of citizens and the stability of societies.

We, the undersigned, consider it vital that the net-zero carbon targets described in the Finnish draft Climate Act and the EU Climate Law as well as the Fit for 55 targets are adhered to. Provisions must also be made for tightening the targets as climate change and its consequences worsen; these include flooding and wildfires, which pose a threat to people and livelihoods. It is also necessary to make resources available for adequate funding and research for the measures required to achieve the tightening targets and for a fair transition.

We also hope that Finland and other like-minded countries will use international arenas – such as the United Nations – to promote the development of early warning systems for crises caused by climate change that offer platforms for proactive measures. The COVID-19 pandemic has shown that many countries are ill-equipped to deal with new and unexpected crises in terms of preparation, legislation and management models. This also applies to climate change mitigation and adaptation measures. Promoting a warning system on a global scale would encourage countries to reform their emergency procedures or to create new ones. It would also increase pressure to agree on joint, accelerated climate measures at the COP26 in November.

We have implemented climate measures in the organisations that we represent for several years, and we are ready to expand the scope of these measures and cooperation in reducing our carbon footprint, increasing our carbon handprint as well as promoting adaptation measures and a fair transition.

Sture Fjäder, president, the Confederation of Unions for Professional and Managerial Staff in Finland Akava

Liisa Laakso, chairman of the board, Fingo (Finnish Development NGOs)

Karl-Henrik Sundström, chairman of the board, Climate Leadership Coalition CLC

Read more about the topic 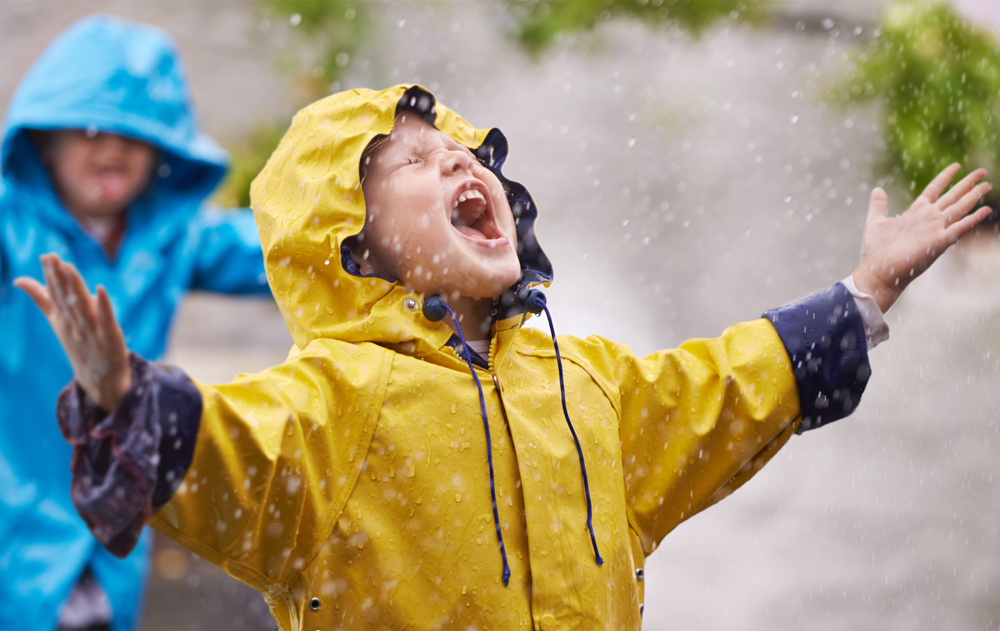 Akava stresses that Finland’s climate policy shall endeavour to reduce emissions and grow the nation’s carbon sinks. Global warming shall be limited to 1.5°C by the year 2050. The EU shall tighten its objectives to enable the achievement of carbon neutrality well before 2050. Akava wants the Finnish population to have the opportunity to contribute to climate change mitigation and adaptation.