Akava / What we aim for? / Akava’s focus areas for the new EU period

At the beginning of the new 5-year term of the European Commission and Parliament, Akava identifies the following priority focus areas: investments for the future into the focus in the EU budget, implementation of the Green Deal and enhancing the internal market. Moreover, Akava stresses the importance of rule of law and the freedom of education, research and science. Akava also emphasizes measures towards greater pay transparency.

Akava (Confederation of Unions for Professionals and Managerial Staff in Finland) outlined its approach in terms of the European Union in its objectives for the European Parliament elections 2019 as follows: “Akava would like to see a competent and educated Europe with solid economic growth as well as a functional internal market and mobility. Akava’s objective is for Europe to seriously invest in science, research and sustainable development. We are hoping for such European co-operation that will extensively create added valued for citizens. In other words, we need a strong European Union.” 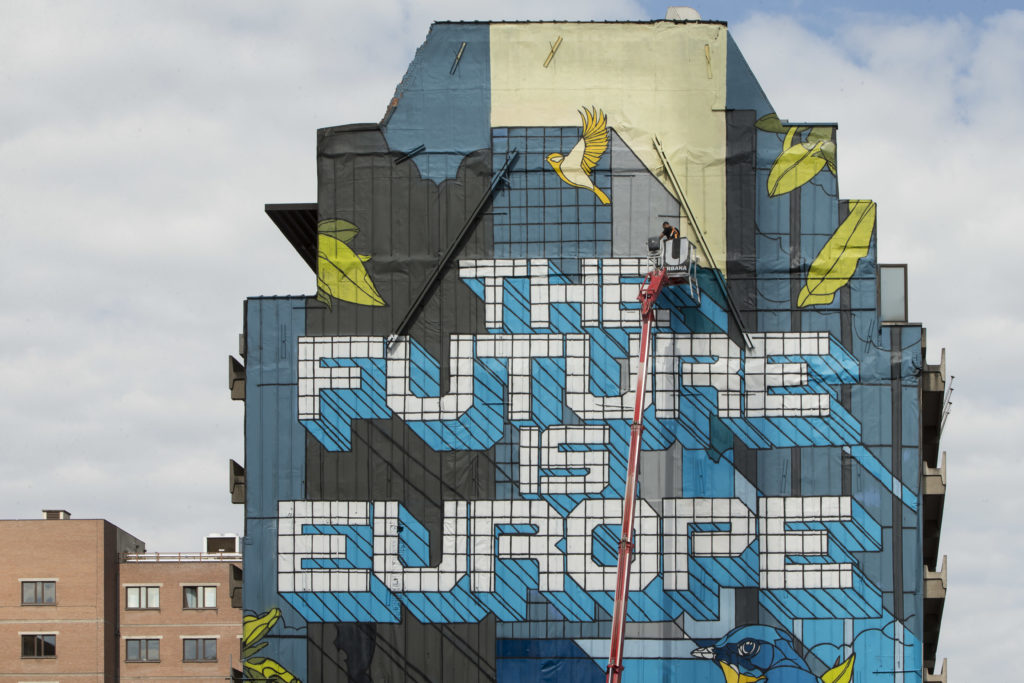 Focus areas for the new period

At the beginning of the new 5-year term of the European Commission and Parliament, Akava identifies the following priority focus areas.

Investments for the future into the focus in the EU budget

The current year’s goal for the EU is to adopt resolutions concerning its long-term budget, or Multiannual Financial Framework (MFF), for 2021–2027. The main policy areas of the budget are:

The MFF would equal slightly over 1 percent of the gross national income (GNI) of the EU member states and amount to a total of 1,000 billion euro.

The Commission’s proposal would have made the three MFF policy areas roughly equal by increasing the “other expenditures” as “investments for the future”. This policy area includes, among others, the Erasmus+ programme for education and the Horizon Europe programme for research. In the ongoing negotiations, the strongest pressure to cut spending is targeted at the investments for the future.

Akava will consistently continue advocating for a significant increase in the EU budget spending on the investments for the future, including education and research. In comparison to the MFF 2014–2020, the Erasmus+ programme funding shall be doubled for the oncoming period and tripled in the long term. The funding for the Horizon Europe programme shall, first, be raised substantially and, in the long term, doubled. 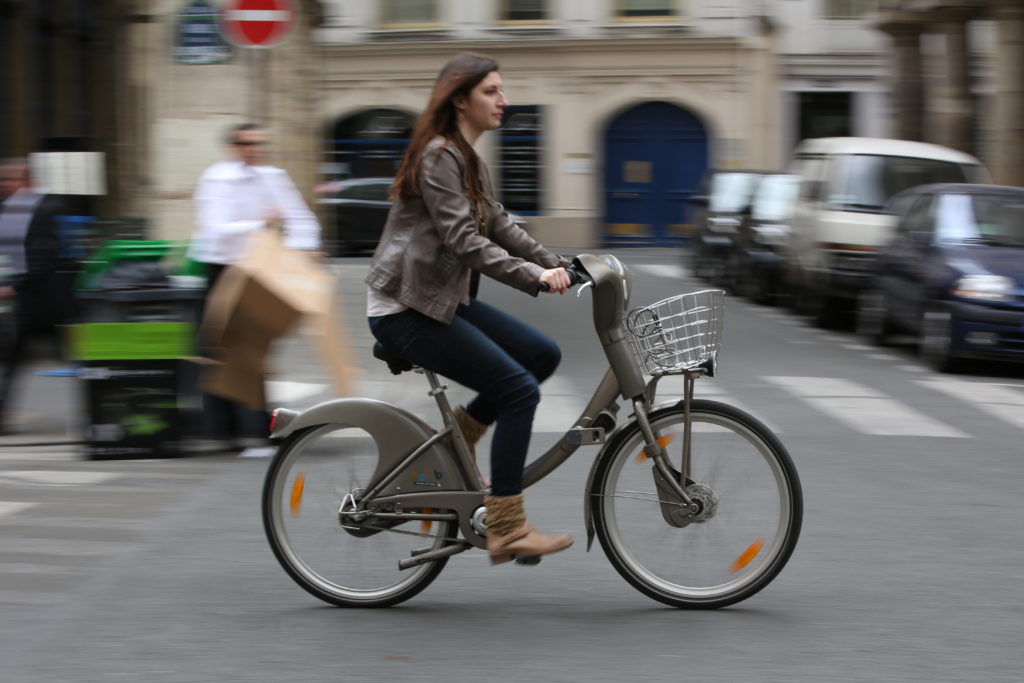 Implementation of the Green Deal

The Green Deal for the EU is the main initiative of the newly started 5-year term and it encompasses practically all EU actions and policies. In addition to climate ambitions, it covers, among other things, circular economy, biodiversity, sustainable consumption and production, fair and just transition, and competence-related needs as called for by the changes. The Green Deal will serve as the foundation for a great deal of individual proposals during the oncoming years concerning, for example, the fair transition fund, the carbon border tax plan and the expansion of emissions trading.

Akava is supporting the overall aim of the European Green Deal initiative aimed at facilitating sustainable, resource-efficient and competitive economy and achieving carbon-neutrality by 2050. The aim is to provide not only a better living environment but also a multitude of job and entrepreneurial opportunities. It is reasonable to draw up broadly based adjustment strategies and include work transformation and influence on work environments in them. Moreover, the just and fair transition must be taken into consideration in the implementation of the initiative and its impact assessments. A successful transition requires, for example, inclusion of the dialogue with labour market organisations as a key method for the implementation of the Green Deal. In addition to issues directly related to working life, the dialogue shall also concern other relevant issues. Akava will take a separate stand on individual proposals in the initiative. 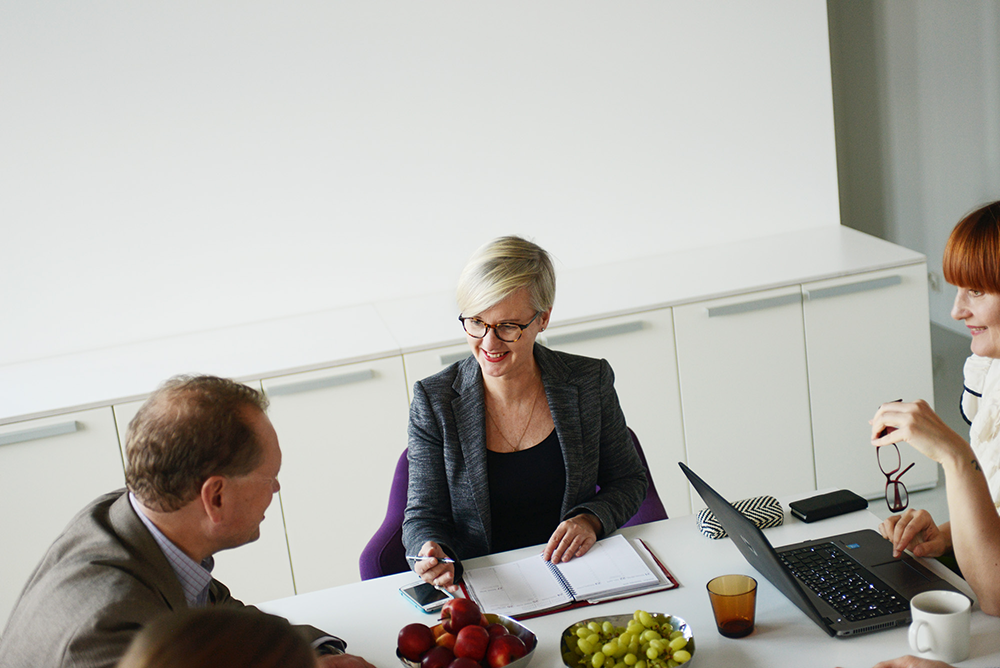 The Finnish EU Presidency in autumn 2019 prepared for the reform of the Single Market (Presidency report “Developing our economic base: vision for a long-term strategy on sustainable growth”). In continuation, the Commission is currently drawing up several proposals specifically intended to strengthen the Single Market as a source of jobs and sustainable growth, including the strategy for industries, the SME strategy and the digital, data and AI strategies, as well as the plan to remove the barriers of the internal market. The purpose is to accomplish a future-oriented Single Market by removing barriers of economic activities, to accelerate the transition to digital/data/AI economies and to enhance productivity and competitiveness.

Akava has a positive outlook on developing one of the basic pillars of the EU, the Single Market, and its activities in line with the principles set out during the Finnish EU Presidency: the key elements include future-orientation, leadership in technological development, innovations for new economies as well as sustainable development. The EU shall assume global leadership in these issues. Enhanced mobility is a core aspect in the initiative. Akava points out that it is not possible to accomplish a future-oriented Single Market and transition to new economies without major investments in competence. Akava will take a separate stand on individual proposals in the initiative.

Rule of law and the freedom of education, research and science 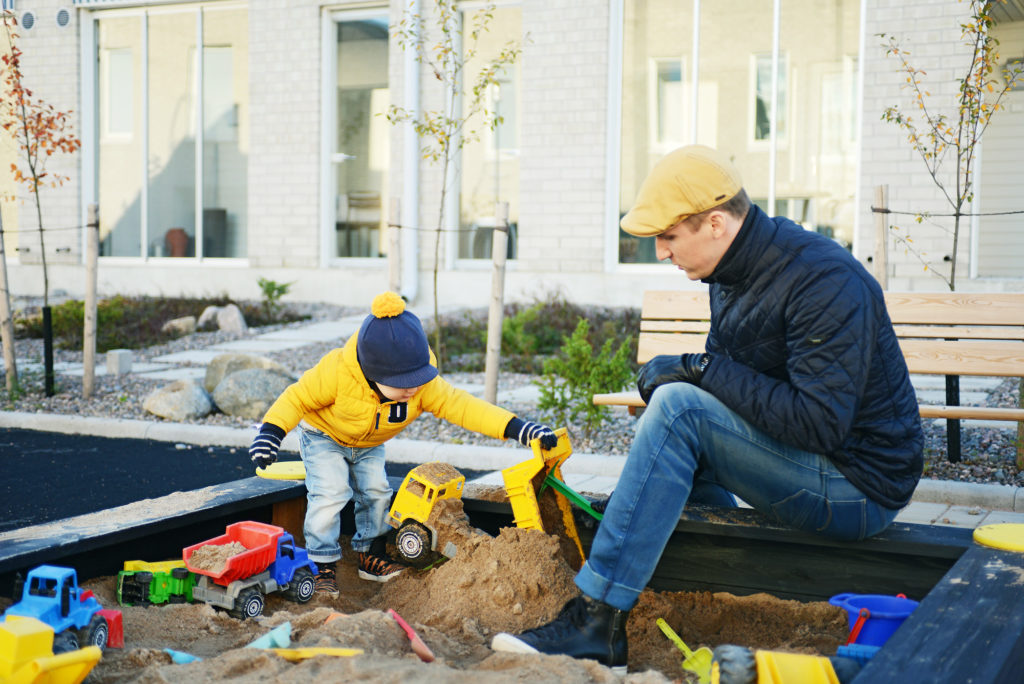 According to the equal pay for equal work principle, as defined in the European Treaties, women and men should receive equal pay for equal work or for work of equal value. Over the years, directives and recommendations on this area have been issued, but still, one third of the EU member states have failed to implement measures aimed at advancing pay transparency. The Commission’s Action Plan 2020 contains a proposal on certain binding measures concerning pay transparency.

Akava supports the strengthening of pay transparency through amendments to the EU legislation. It must improve the opportunities of personnel, personnel representatives and individual employees to receive information on wages and salaries, and to more effectively intervene in cases of pay discrimination. In addition, all pay components and all personnel groups must be taken into consideration in this context. The salaries of executive management must also be subjected to analyses and included in the measures of the directive.

In practice, pay differences shall be identified and the relevant measures must be followed up, while also obligating the employer to correct any discriminatory pay differences. It must be possible to order the investigation and correction of pay differences under penalty of a fine, if necessary. An employee or personnel representative who suspects a case of pay discrimination must have the right to receive the pay information for the control individual or group, with a non-disclosure obligation, if necessary.

Platform economy, or platform work as a means of earning an income, is still marginal, but it is increasing. Within the Akava membership, those with a doctoral degree as well as entrepreneurs and self-employed persons show the greatest interest in platform work. While a digital platform provides flexibility and the desired freedom and autonomy, platform work is also linked with insecurity concerning one’s livelihood. The EU has observed the opportunities of platform work as well as the related problems. The Commission’s Action Plan 2020 includes an intention to address this issue and look for solutions.

According to Akava, the advantages of platform economy will be wasted, even on the EU level, if the EU fails to draw up applicable rules of the game. The Commission is urged to prepare a directive on platform work, which clarifies the characteristics of an employment relationship and determines the minimum terms of employment, social rights and the rights to education and training. The directive shall be applicable, apart from the platform workers, to all those self-employed who are working in a subordinate position similar to wage-earners. As part of the directive, it is necessary to strengthen the self-employed persons’ right to the collective supervision of interests. The current competitive (EU) policies and regulations make this type of supervision of interests difficult, and the competition law is interpreted differently in different member states. 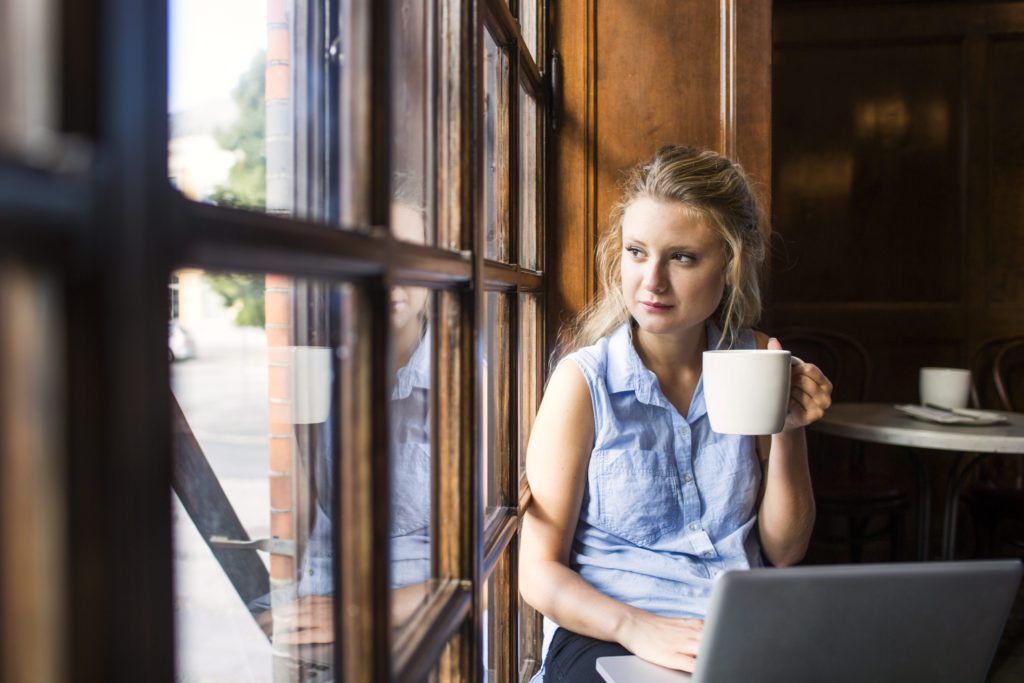 Attention to the psychosocial factors within OSH work

In December 2019, the EU Council adopted conclusions on improving occupational safety and health (OSH). In the conclusions, it is stated that psychosocial risks and work stress are among the most challenging concerns within the occupational safety and health (OSH) at work. The Commission is invited to issue a communication on the topic and to propose a Mental Health Strategy. Within the EU, the OSH work has traditionally focused on physical safety at work, while psychosocial factors have not been properly discussed until recently. Actual measures are lacking in this area.

Akava’s partners in Europe, namely Eurocadres and ETUC, have presented, as a top priority as in their supervision work, a demand to create an EU directive on psychosocial risks. Akava is also calling for legislation that would better allow for interventions in case of occupational psychosocial loading and facilitate the distribution of knowledge on, for example, research-based and efficient methods for measuring the different work-related loading factors. The Commission is invited to issue a communication, and the next step should involve an actual proposal for a Directive on Psychosocial Risks. Akava also supports the drafting of an EU-level Mental Health Strategy.