1. Where has progress taken place in UNGPs implementation over the course of the last decade? What are the promising developments and practices (by governments, businesses, international organizations, civil society organizations, etc.) that can be built on?

The UNGPs provide a strong reference point that binding measures should align with mandatory measure. There is promising movement toward mandatory measures across the EU in the form of the French duty of vigilance law and developments in Switzerland, Germany, Finland, Luxembourg etc.

European civil society groups are actively involved in the UN process toward a binding treaty on business and human rights.

2. Where do gaps and challenges remain? What has not worked to date?

Moving beyond voluntary measures: without legal requirements that codify business and human rights standards like the UNGPs into hard law the majority of companies will not fully integrate their responsibility to respect human rights throughout their operations and value chains. Only small percentage of the business community is actively engaging in robust human rights due dili-gence processes but corporate respect for human rights has not yet achieved in scale.

Even positive measures have been seen in several EU states, there is still significant pushback on binding mechanisms that would help ensure action and accountability on business and human rights, including from certain governments and companies that would prefer to focus on non-binding standards.

Special need to pay attention to respect for human rights in times of crisis: The current COVID-19 has posed threats to the progress made in embedding respect for human rights throughout business activities, both inside and outside of Europe. Besides 500 million full-time jobs lost too many companies rather than prioritize the rights of workers and other affected communities when giving recovery responses for the global pandemic they attempt to use force majeure to quickly pull out of contracts in ways that contribute to severe human rights risks. Many workers globally (eg. garmet sector) are owed large amounts of unpaid salaries in the current context. Health and safety violations have increased. Threats to human rights defenders, including union leaders, have worsened. As highlighted in the UNGPs and the OECD Guidelines for Multinational Enterprises, international human rights standards apply across contexts, including in emergency health and economic situations. A lack of human rights due diligence at the mainstream level prior to the pandemic has also contributed to the severity of the current crisis, and governments and companies alike should double down on implementation of their human rights commitments to avoid further exacerbation of impacts.

Prioritizing human rights expertise, including the role of remedy, is essential: There is a big need for companies to build their internal human rights capacity on a substantive level. It is not enough that the business policies, processes, and practices are fulfilled when ‘tick-the-box’ in the format. There is a need to take exercises and move toward a deep seated understanding of risks to people (not only the Companies) across the business but also at the highest levels of decision-making in the companies. The basis of the responsibility is still not understood within most companies as being rooted in any involvement with negative human rights impacts through the company’s operations, products, or services – whether through cause, contribution, or linkage. Instead, many companies still insist on an approach whereby the company mistakenly sees its responsibility as being in relation to its financial leverage in a given situation or as part of a branding exercise. This leads companies to make wrong decisions putting significant limitations on individual and collective company action that enables access to remedy for affected rights-holders. Instead, many businesses still aim to avoid playing a role in the provision of remedy. And particularly when they are linked to a negative impact yet are still expected to use and build their leverage with business partners, governments and others to enable access to remedy.

Eliminating harmful corporate governance strategies: Companies should take active strategies to undermine respect for human rights including construction of deniability, setting up complex corporate structures, use of judicial strategies or lobbying for legislation that allows for corporate avoidance of liability, and setting up of contracts and agreements in ways that prioritize low costs over respect for human rights, such as in the context of purchasing practices.

3. What are key obstacles (both visible and hidden), drivers, and priorities that need to be addressed to achieve fuller realization of the UNGPs?

Proactive and rights-respecting processes toward mandatory human rights due diligence that involves unions, civil society groups, and other affected stakeholders in the Global South to adequately address supply chain risks.

Forced labour and underpayment of workers and lack of workers’ rights in general.

Integration of UNDRIP and ILO 169 into UN outputs promoting implementation of the UNGPs, since the UNGPs do not specific reference these standards.

Wage theft and lack of safety nets for laid-off workers in the current COVID-19 context as heightened forced labour risks where changes to purchasing are rapidly increasing.

Application of the UNGPs in climate change debates and actions, including in the context of “just transitions of workforce,” biodiversity, water, food security, climate refugees, and eg. environmental rights defenders.

Market monopolization by a relatively small number of large actors with dominant market power, such as in the garment and ICT sectors.

Impact of purchasing and procurement practices on respect for human rights, particularly on due diligence expectations.

Governments´ public procurement, where the State duty to protect human rights is still not systematically applied and preconditions and incentive structures around respect for human rights are not yet in plac (especially in relation to export credit agencies, subsidies, and the provision of effective grievance mechanisms and wages).

Heightened due diligence in conflict-affected areas, building on the Working Group’s report to the UN General Assembly on this topic and with a focus on prevention, accountability, and the development of State guidance.

State-led forced labour, including Uighur forced labour and labour camps in China, and how global brands are deeply linked to government-sanctioned programs.

4. What systemic or structural challenges need to be tackled to realize sustainable development based on respect for human rights?

Political will and urgent systemic change: It would be needed for the Working Group and other UN actors to weigh in more in terms of how markets should be reorganized for alignment with the UNGPs, including when it comes to legal changes in the EU and beyond.

Diligent monitoring and enforcement of existing laws and standards: Where mandatory measures already exist, they should be continuously evaluated for effectiveness. Working Group could play an valuable role in assessing the quality of mandatory measures as they are developed, implemented, and reviewed, as well as where greater vertical and horizonal policy coherence is needed.

Government support for regional and international efforts toward binding measures.

Specific guidance and case studies on the relationship between saliency and materiality: While business and human rights practitioners generally have an understanding of the relationship and distinction between these key concepts, broader understanding is still lacking and additional guidance from the Working Group and other UN actors is needed.

5. In concrete terms, what will be needed in order to achieve meaningful progress with regard to those obstacles and priority areas? What are actionable and measurable targets for key actors in terms of meeting the UNGPs’ expectations over the coming years?

Alignment with the UNGPs: Mandatory measures run the risk of becoming “watered-down” versions of the expectations outlined in international standards like the UNGPs. Particular elements, such as full value chain coverage and a smart and sufficient mix of measures that include liability regimes, must be included in regulatory requirements. 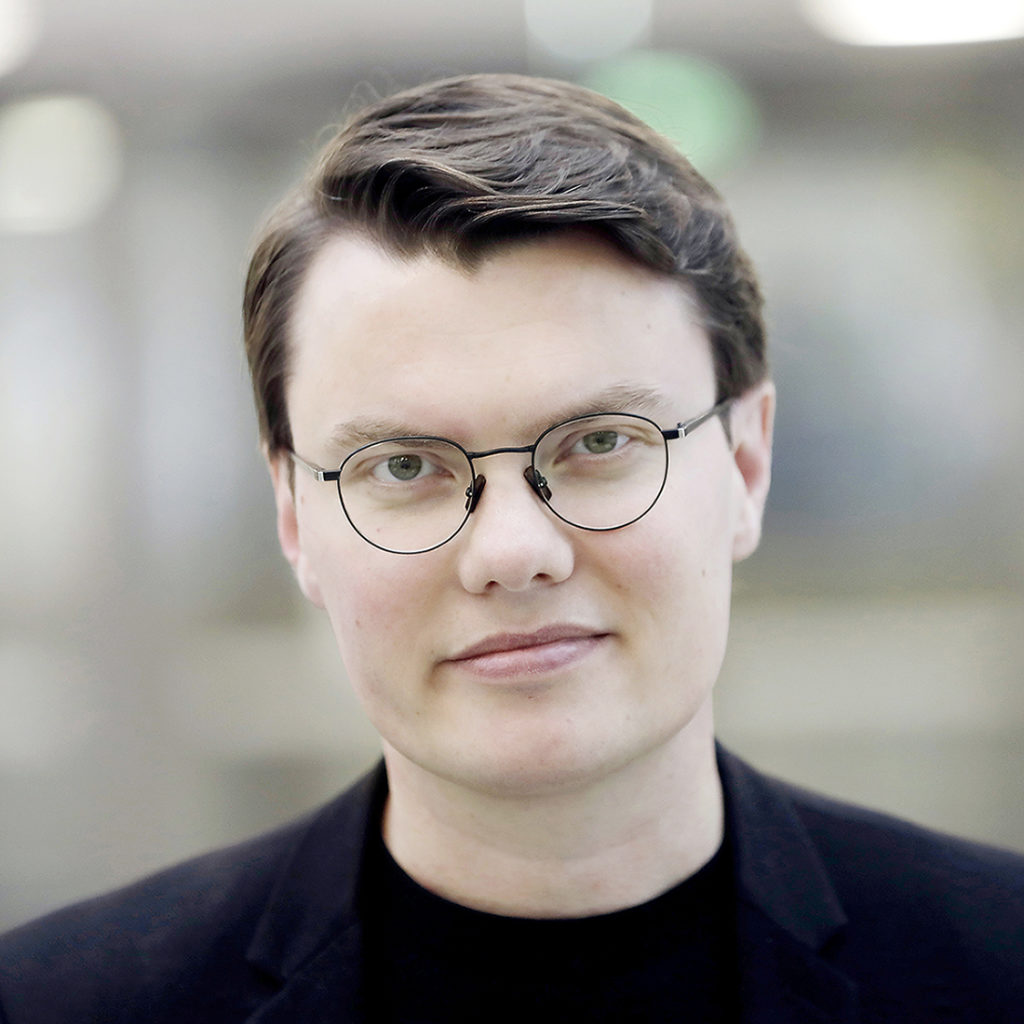